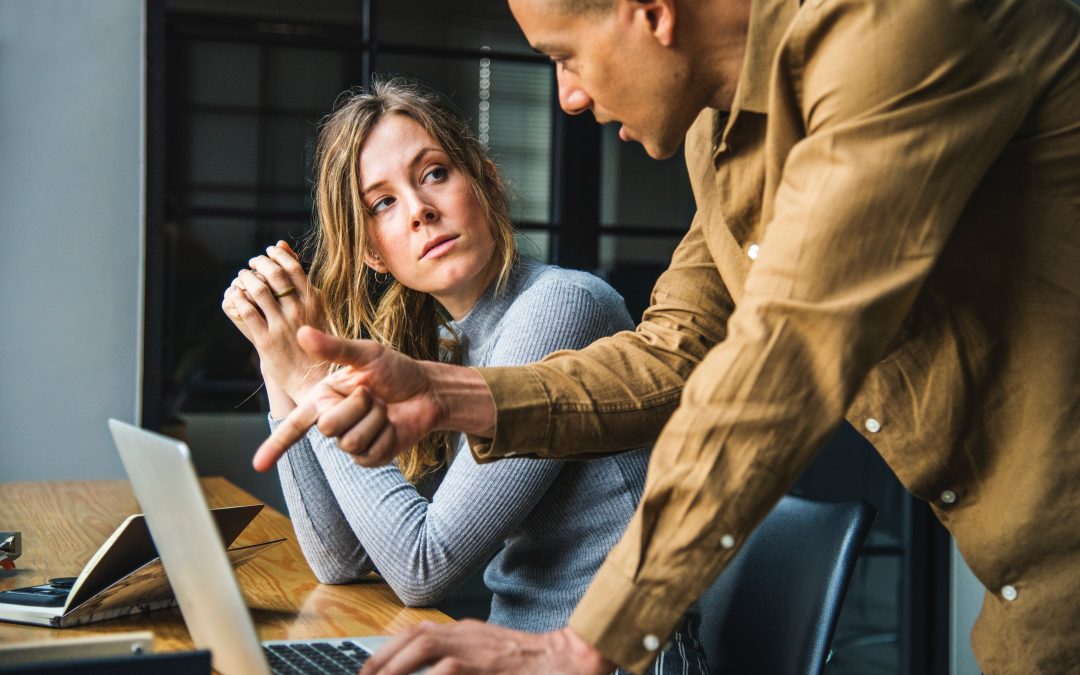 Relationships also matter inside companies. Especially in startup companies, because it’s a pressure cooker. Everything is brand new, emotions can get frayed. So I see this over, and over again, co-founder issues. And I wanted to talk about this question of, “When to know, should you part ways?“. Is that the best thing for both people, and for the company? Or should you stick it out, and try and resolve whatever is going on, for the greater good of everybody?

So here are a few guidelines, and a process to figure out the answers to these questions:

For example, Warren Buffet and his partner Charlie Munger. They’ve been investing together for over 40 years. And there are other examples of this, of partnerships that go for decades, and decades. And that’s the context of a co-founder relationship or a business partnership. If you’re going to be in one it should be one that you’re willing to invest in for the next ten years. And if it’s not, if you just can’t see it in that context, it’s probably a good sign that it’s not going to work out. And you’d be better ready to part ways now. Especially if things aren’t going well.

The second piece of context is that a partnership should be greater than the sum of its parts. If you have one set of skills, and your partner has another set of skills, the combination of your skills together should create even something more powerful. This should be a “one plus one equals three”, or “one plus one equals ten” scenario. And if it’s not that, then why be in the partnership? That’s really the only reason to be in a business partnership: to create something greater than either of you could create by yourself. So if that’s not happening, that’s another good sign that maybe it’s a good idea to part ways.

The third piece of context is respect. Is there respect between you, and your co-founder, or is respect lacking? If there’s no respect, and you can’t establish respect, then I would say it’s probably a good sign to part ways. And if there’s no respect, usually it’s pretty difficult to establish respect. Because when you get to a point of no respect, when you don’t believe in the person’s abilities, they don’t believe in yours, and you’re set in that belief, then it’s really hard to go back and to rewind the clock on that.

So no respect and an inability to establish respect is a bad sign.

The fourth piece of context is Trust. Is there trust between you and your co-founder? If there’s a lack of trust, it’s going to slow everything down and gum up the works of the business. And it’s not going to create the magical combination that is a healthy co-founder relationship.

The fifth piece of context is a clear delineation of responsibilities that makes sense for both of you inside the business. If you both have the same focus and the same set of skills. For example if you both like doing the same stuff, excel at the same stuff, that’s not a good foundation. Usually, high performing partnerships work well because the partners bring different skills to the table. For example is Steve Jobs. He was the vision guy, the sales guy, and the design guy to Steve Wozniak’s technical skills. Steve Jobs couldn’t program anything, and Wozniak couldn’t sell anything. So they were a great match. And they were both clear on their responsibilities.

Finally, the sixth piece of context is a clear delineation of what Dan Sullivan (shout out to Dan Sullivan) calls Unique Ability. Within your partnership are there two separate unique abilities? Meaning the stuff of genius, the stuff that each of you was born to do, the stuff that we love doing, the stuff that we would do for free, but we’re getting paid to do it. Is there a clear delineation of genius qualities or Unique abilities so that the combination, the alchemy of those two create something greater than the sum of its parts?

Those are six questions to ask yourself.

If the answer to all those questions is yes then you probably have the foundation or the makings of a good partnership. And it’s probably worth it to work through whatever conflict you’re having with your co-founders so that you can get the magic or potential that exists in your partnership.

But if the answer to any one of the questions is No. It’s probably not worth working through whatever co-founder conflict you have. And I would guess that the business would be better severed by moving one person out of the business.

I’ve been through this myself at Kindara with Kati, my wife (we’re still married). We could answer yes to some of those questions. But what hurt our partnership is that we both loved doing the design work, the product work, and the making of the things. And so we would constantly be stepping on each other’s toes, and operating in the zone of friction around that stuff. And that would bleed over into our personal lives. And it made our business move slower than probably it could have.

So we ultimately decided to move Kati out of the business. It saved our marriage and it allowed me as the CEO, and as the product person, to focus on that area. I was able to move much more swiftly. And we were able to build our hardware device, get it out, and start selling it. It unlocked a new level of growth for us. And we were (and are) much happier.

So if you are in a difficult co-founder situation, I feel your pain. Ask yourself these six questions, and see what the answers are. And if you need help figuring it out, or any kind of mediation, I’m available to help.

I hope that you are able to overcome your co-founder difficulties and get that relationship that’s based on trust, respect, magic, delineation. Go out and kick ass, and build something beautiful that changes the world.

( if you’re fundraising and would like to drastically increase your chances of closing your round with the minimum amount of wasted time and effort, and once you’ve solved your co-founder issues!, check out GetFunded, our program to help founders do just that.) 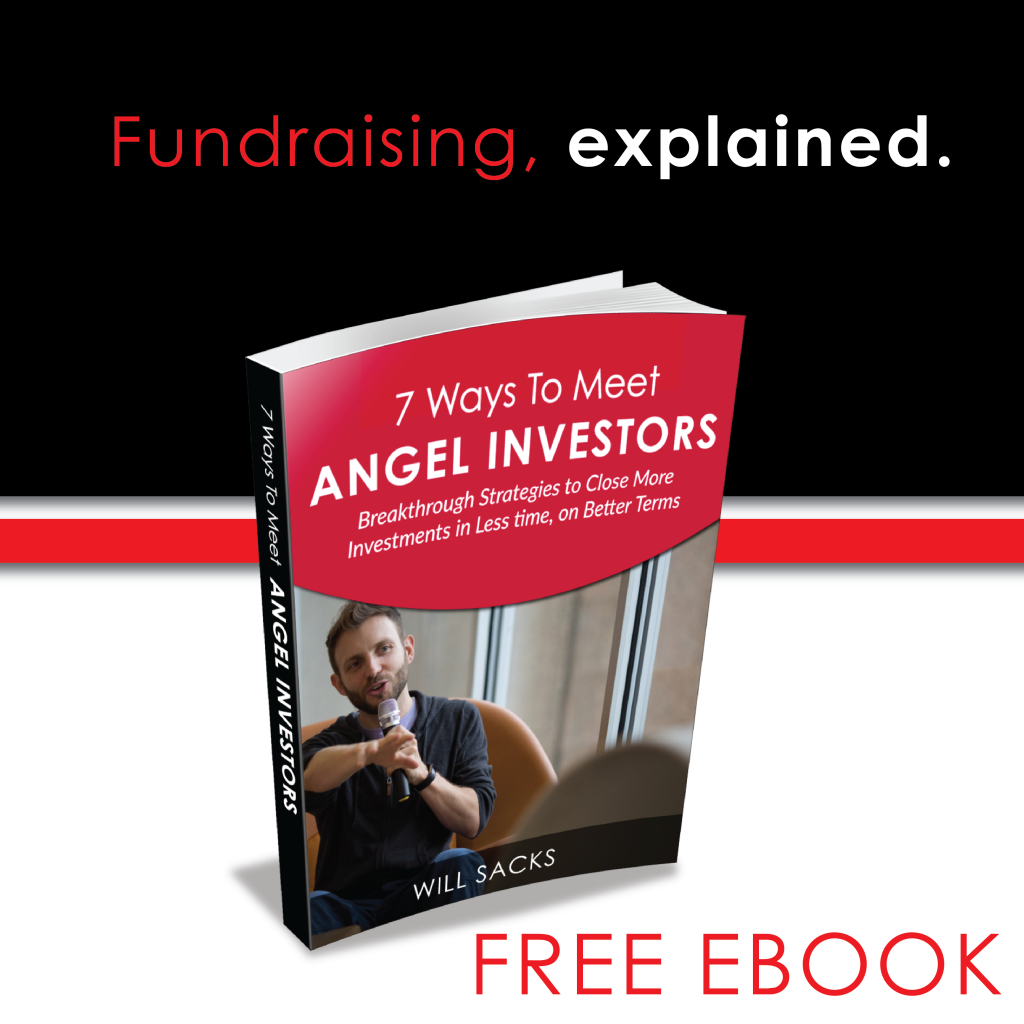 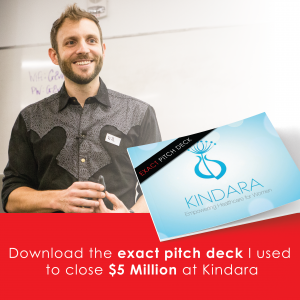